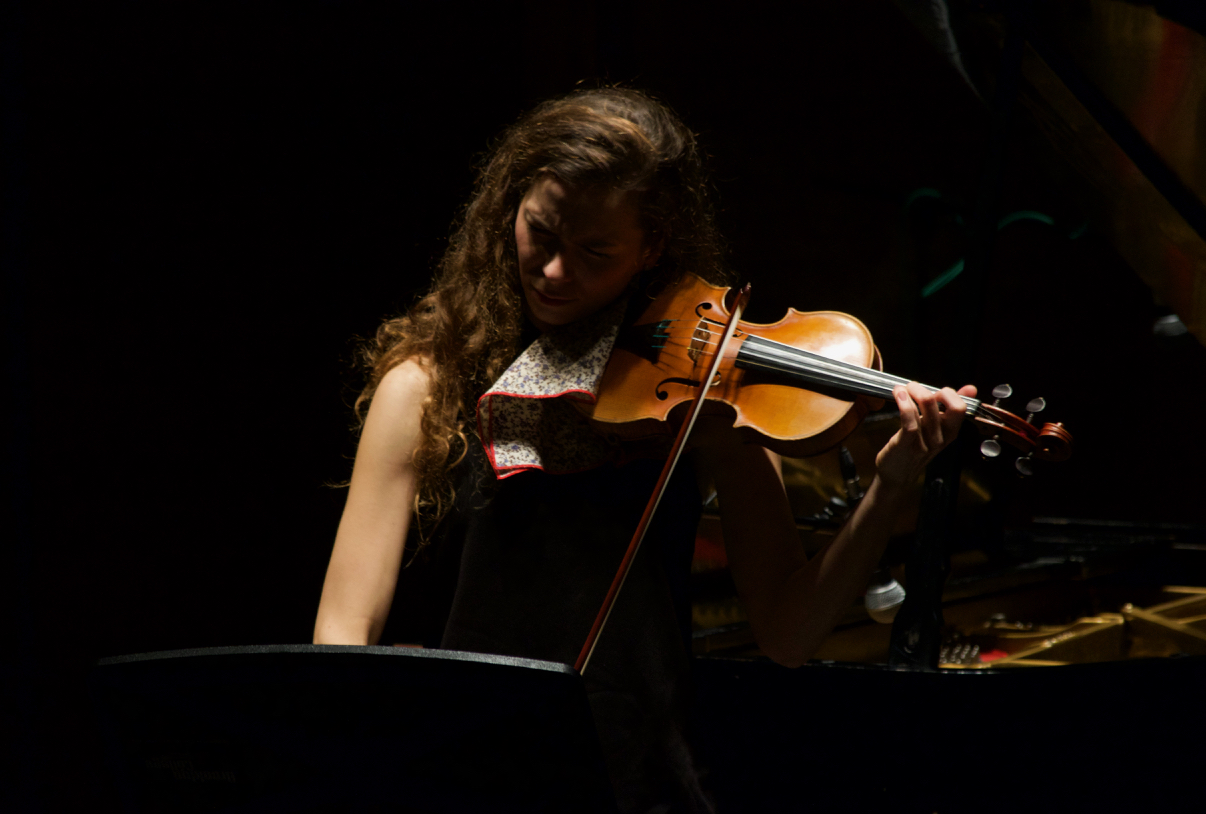 The music of an award-winning composer Polina Nazaykinskaya has become a staple of orchestral, chamber, and solo repertory in the United States, Russia, and Europe. Her first symphonic poem, "Winter Bells," is in high demand every season by orchestras such as the Minnesota Orchestra and the Russian National Orchestra, among others.
‍
In the 2022-2023 concert season, Polina's orchestral music will be performed by the Minnesota Orchestra, Pensacola Symphony, Brooklyn Chamber Orchestra, and New Britain Symphony Orchestra. In April 2023 Ms. Nazaykinskaya's new ballet "They Shut Me Up in Prose" will be premiered at the Gerald Lynch Theater in New York. In July 2023, Ms. Nazaykinskaya's new chamber opera, "Her New Home" will premiered at the Garth Newel Center. The 2021-2022 season highlights included the premiere of two new ballets, "The Rising" and "Encounters," performed by the San Francisco Ballet and MorDance in New York City.Polina's collaborators include internationally renowned choreographers Pascal Rioult, Yuri Possokhov, Jonah Bokaer, Morgan McEwen, and Ulyana Bochernikova.

Polina works closely with the world's leading conductors, such as Osmo Vänskä, Teodor Currentzis, Fabio Mastrangelo, Sarah Hicks, Toshiyuki Shimada, Lawrence Loh, and Hannu Lintu. Polina's compositions are actively performed by internationally acclaimed soloists such as trombonist R. Douglas Wright, violinist Elena Korzhenevich, and pianist Anton Nel. With her larger chamber music works, Polina frequently turns to the tragedy of humanity's collective history, in particular, the Holocaust. Her work "Haim" is performed annually around the world and has become an important ensemble composition of the second decade of the 21st century.

Starting in the Fall of 2021, Polina was named the Philharmonic Orchestra Conductor of the Greater Connecticut Youth Orchestras. Prior to her current position, she led The British Youth Music Theatre, RIOULT Dance NY, The University of Southern Mississippi Orchestra, and The Russian Youth Symphony Orchestra.


Over the past decade, Polina formed a creative alliance with an award-winning pianist and librettist, Konstantin Soukhovetski, with whom they have premiered many works of diverse genres, from solo piano to ballets. Currently, they are working on an opera commissioned by Opera Mississippi to commemorate the company's 75th anniversary and to be premiered in 2023.

Polina's musical language embodies the diversity of multi-cultural education. She graduated from the Tchaikovsky Conservatory College in Moscow as a composition/violin double major, studying with Konstantin Batashov and Vladimir Ivanov, respectively. Polina earned her Masters' and Artist Diploma in composition at the Yale School of Music with Christopher Theofanidis and Ezra Laderman. Currently, Polina is a Doctorate Candidate at The Graduate Center CUNY under the mentorship of Tania León.

Many of Polina's honors and awards include the Charles Ives Scholarship from The American Academy of Arts and Letters and the Paul & Daisy Soros Fellowship for New Americans.

Polina is an Adjunct Lecturer of Composition at Brooklyn College Conservatory and a Teaching Artist at the Educational Center for the Arts in New Haven. 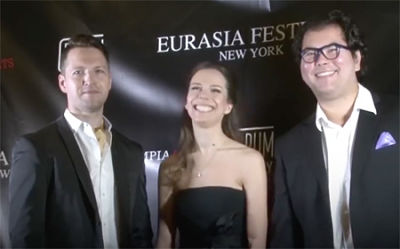 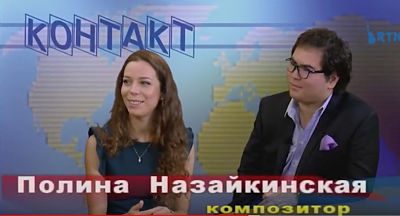